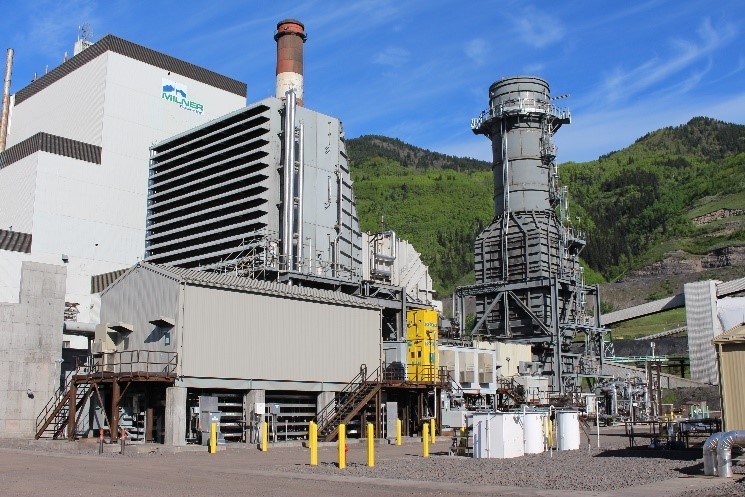 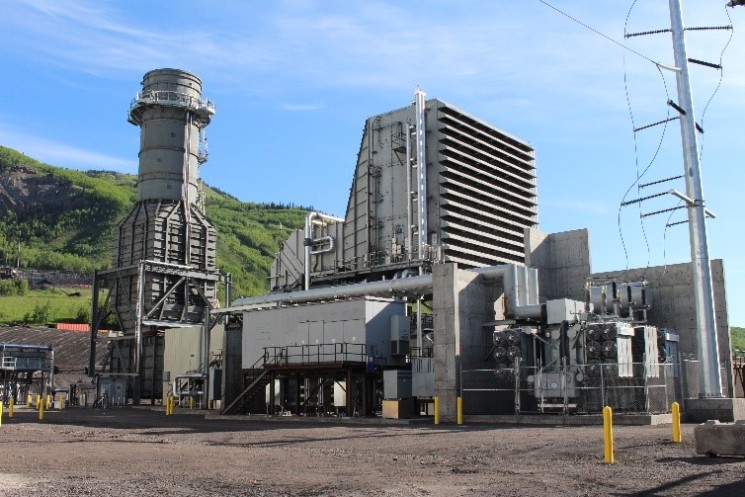 Having previously procured the HRSG, the M2 unit is currently being converted to a Combined Cycle Gas Turbine (“CCGT”) unit which will increase the capacity to 300 MW and lower its operating costs significantly. The M2 CCGT will benefit from significant existing infrastructure at the brownfield site, including an existing steam turbine generator and the associated balance of plant.

Milner 1 will be repowered during 2021/22 as part of the M2 CCGT expansion project. The steam generated by waste heat and supplementary gas-firing from M2 will be sent to M1 to generate approximately 96 MW of incremental low-carbon power.

Power produced from M2 and M1 is sold to the Alberta Electric System Operator (“AESO”).